Jeremy and Kim serve at the Fort Bragg Hospitality House in Fayetteville, N.C. They desire to help military members and their families become spiritually healthy. They work to create passion about the Lord and His Kingdom’s work. They strive to model evangelism and discipleship in a way that others can follow. They believe their family is their first ministry and they depend upon God’s grace as they model a family that is in the pursuit of God’s truth and displaying that the home is where God carries out His saving grace in Jesus Christ.

Kim grew up in a Christian home and claimed her parents’ confession of Christ as her own until her mid-twenties. While in college, she received notification that her unit was being activated and would leave for training in December 2003. She was brought to reality and the possibility of her death. This is when Kim’s walk with Christ began. She quickly understood that she needed Christ for her salvation and was baptized before her deployment. God has been preparing her for military ministry her entire life. Kim comes from a long line of servicemen—her grandfather served in WWII, her Uncle flew for the Navy, and her dad was in the Army National Guard. Kim served in the National Guard and Jeremy was on active duty in the Army. The military is a life that Kim is intimately familiar with. God has given her a heart for the young men, women, and their families serving in our military.

Jeremy was raised in a home as a practicing Catholic. The Lord was gracious to allow him to be raised in such a way that he was well-grounded in the Word and Christian living. Later, when he joined the Army and strayed from this grounding, the Lord in His love and grace brought Jeremy back to Himself. Jeremy came to a personal relationship with Jesus as his Lord in 2007 when he heard the gospel at a Chapel service at Ft. Rucker, AL. He was later stationed at Fort Riley, Kansas where he was introduced to Cadence International at the Rivendell House. There, his faith was grown and matured.

Kim is from Le Claire, Iowa. Kim served eight years with the Army National Guard for Iowa, Illinois, and Hawaii. Kim deployed with 232 CSSB, Illinois Guard to OIF II in support of the 1st Infantry Division as an Administrative Specialist.

Jeremy is from Cuyahoga Falls, Ohio. Jeremy served over 12 years on active duty, becoming an NCO, as a helicopter mechanic with the 25th Infantry, and later a Warrant Officer, as a UH60M Blackhawk pilot with the 1st Infantry Division. Jeremy served four combat tours to Iraq and Afghanistan. Jeremy separated from the Army in 2014 to finish his degree at Liberty University and graduated the same day that he and Kim joined Cadence in July 2016.

Jeremy and Kim are raising three boys; Benjamin, Zachary, and Daniel. The Cover boys are excited to be a part of the ministry and are learning many lessons in the Fort Bragg military community. They enjoy fishing, anticipate hunting in the future, video games, and are discovering their own skills and hobbies. 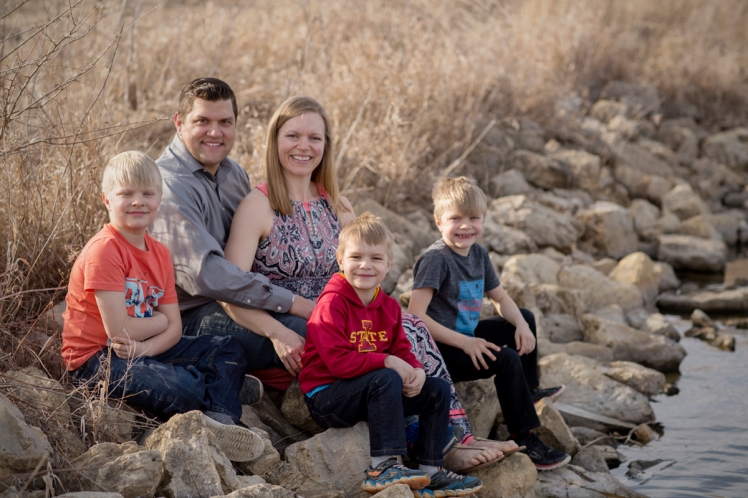 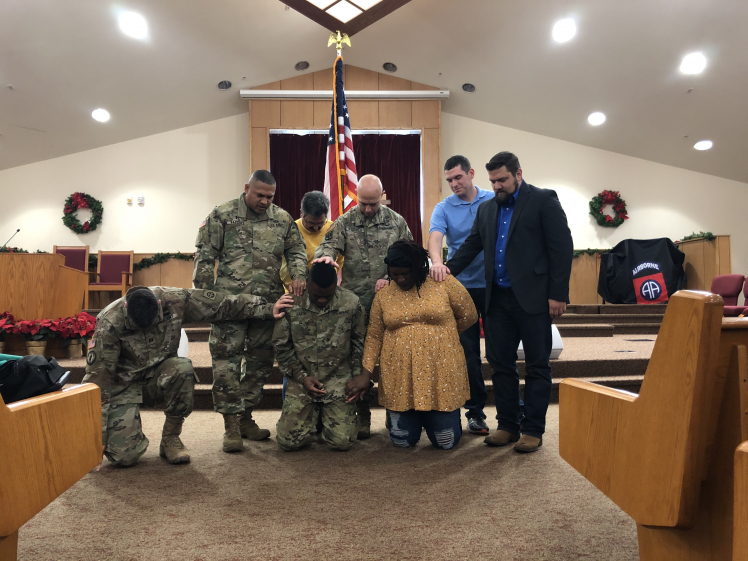